Who Is Scott "Oh" Cleveland? 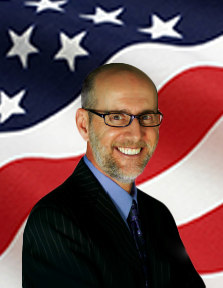 Scott was born and raised in New Mexico. He was taught the value of hard work by both of his parents and started working part-time at a young age. After graduating from high school, Scott continued working in construction and then ventured into the manufactured housing business. Here he identified a niche which led him to start his own transportation business. This life experience gave rise to the foundation of who Scott is -- Christian, husband of 33 years, and hardworking entrepreneur.

After owning his own business for several years, it was time for a new endeavor. Scott began working for a fortune 100 firm - New York Life and NYLife Securities. Over the years, he rose through the corporate ranks. In early 2006, Scott accepted an offer to become the managing partner of the Boise office. This led to his move from New Mexico. After 23 years in the corporate setting, he decided it was once again time to get back into business for himself. In 2014, he established a boutique investment and brokerage firm in Eagle, Idaho. His clients appreciate his financial acumen, attention to detail, and most of all his willingness to do what is right for them.

Scott remains very involved in the Eagle community. He has served as Treasurer for Eagle Chamber of Commerce and Eagle Kiwanis Club. Kiwanis also awarded him Volunteer Member of the Year for 2021. Scott and Kathy currently reside in Garden City, Idaho. By the way, Scott has been a leader all his life. When he outlines the "new" plan for his friends, family or co-workers, it is usually met with "oh no!" - "oh yea!" - "oh my god!" or "oh crap!" . This is how "Oh" got his nickname. 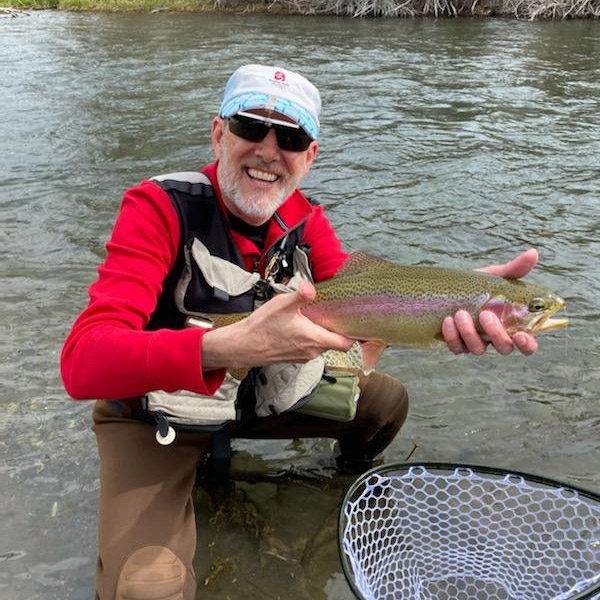 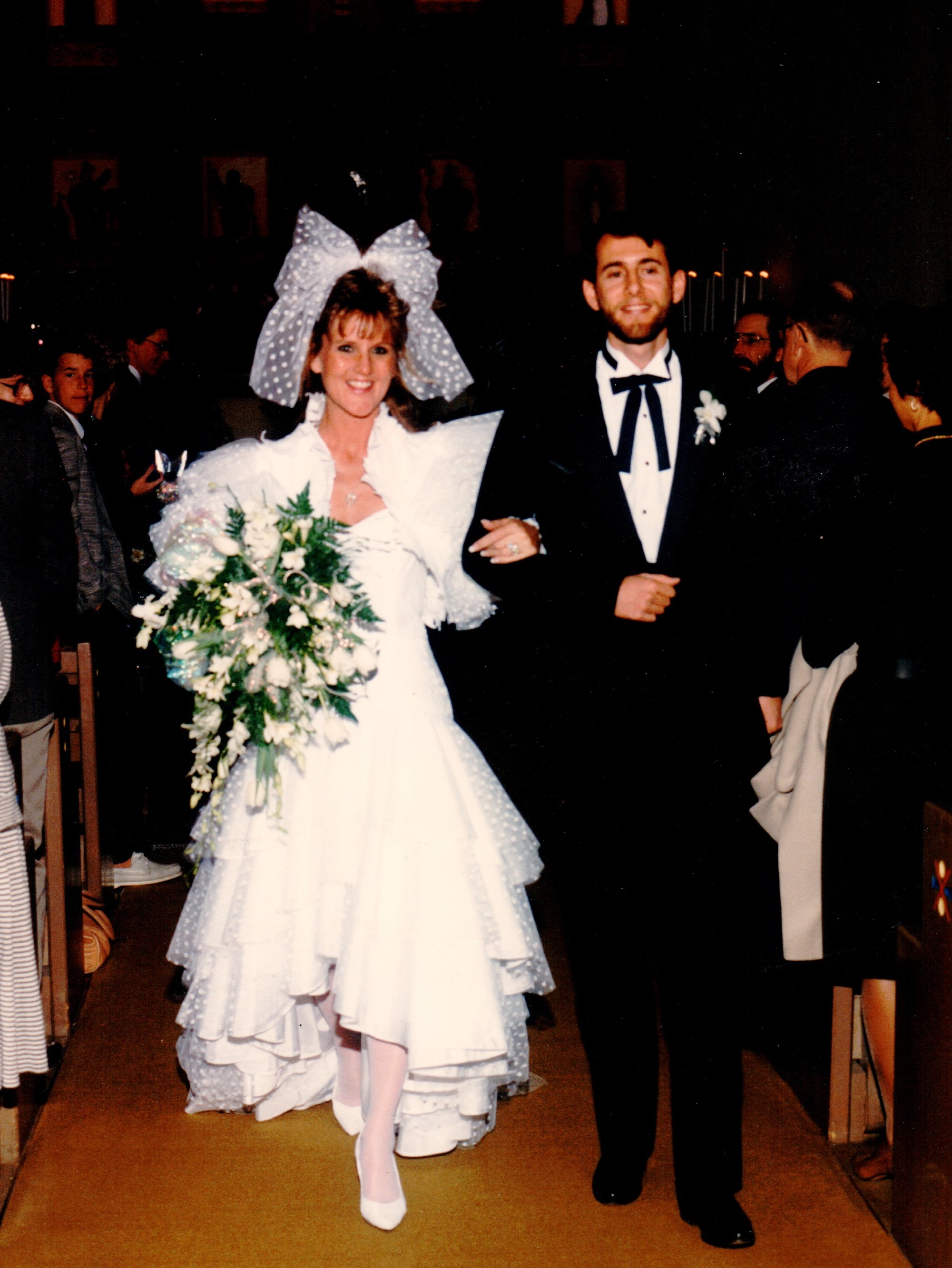 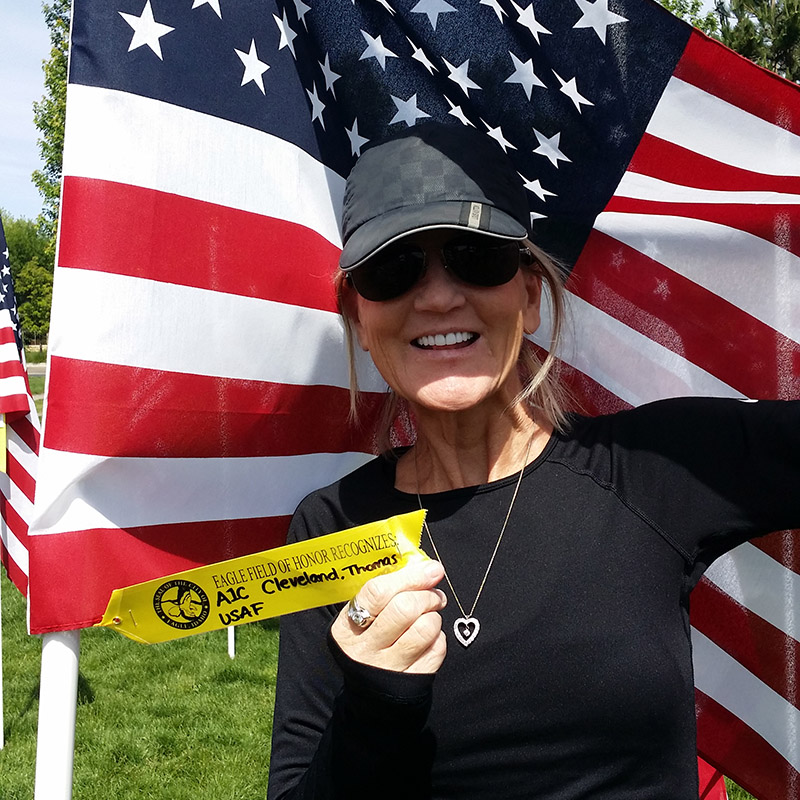 Always active in politics, Scott founded the Treasure Valley Council of Patriots – TVCOP.  Scott recognizes that there is no greater time than now to remove many of the entrenched, incompetent politicians in our nation’s capital. The people of Idaho deserve to be represented as the founders conceptualized, not by career politicians bought and paid for by special interest and lobbyists. Idahoans are fed up that our elected leaders are not acting in the best interest of average Americans.

Scott is a conservative Republican who strongly believes in the America First movement. Electing Scott “Oh” Cleveland will help preserve all of what makes America great. 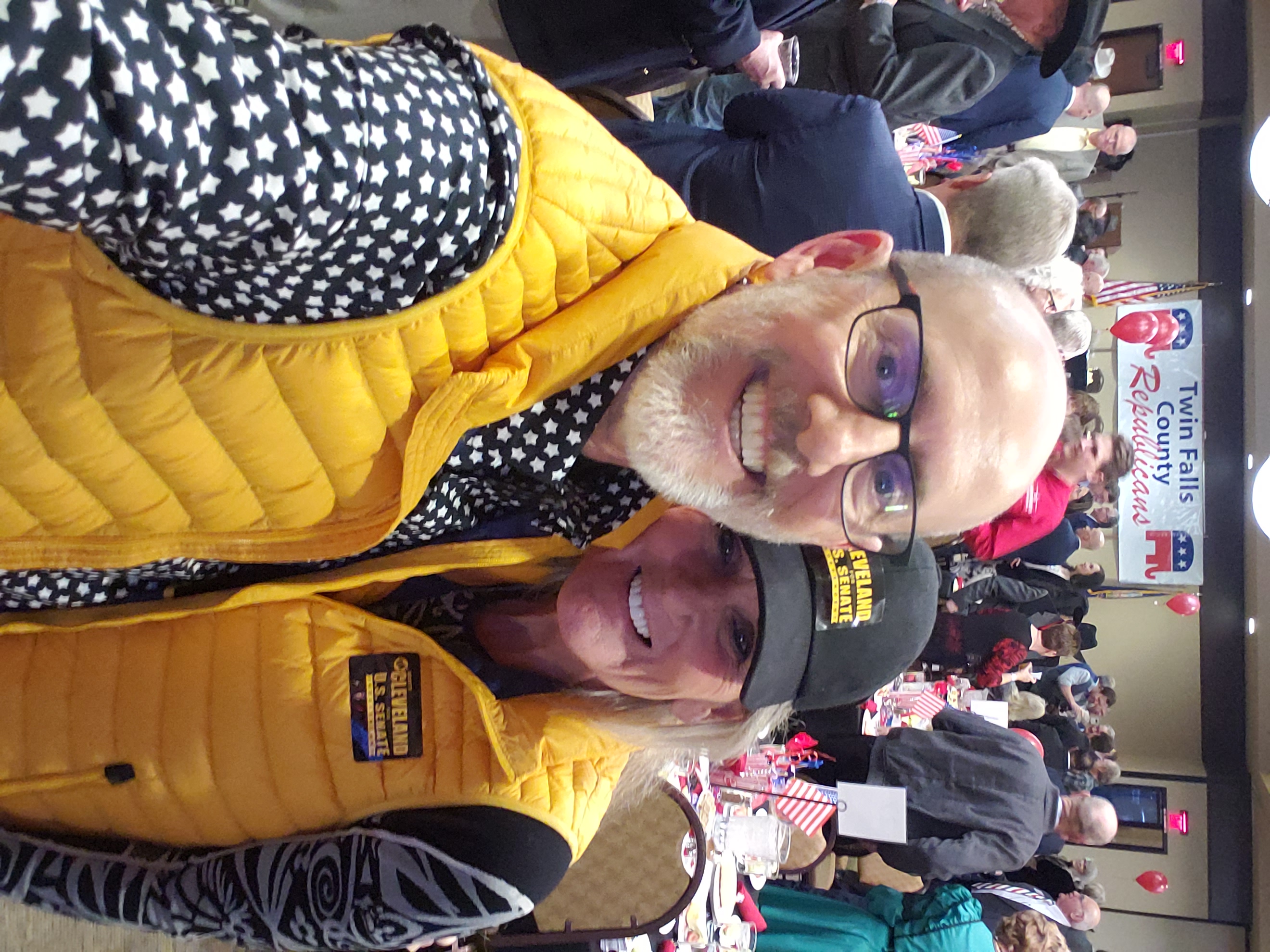 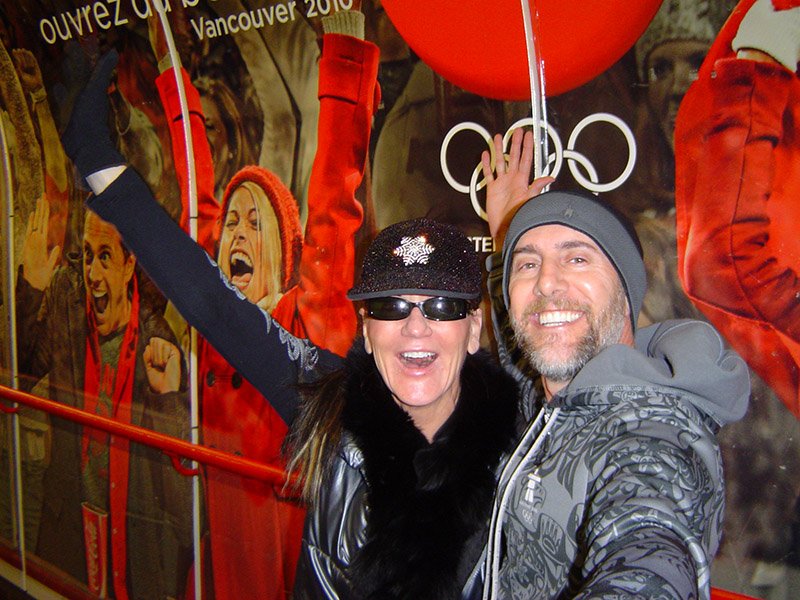 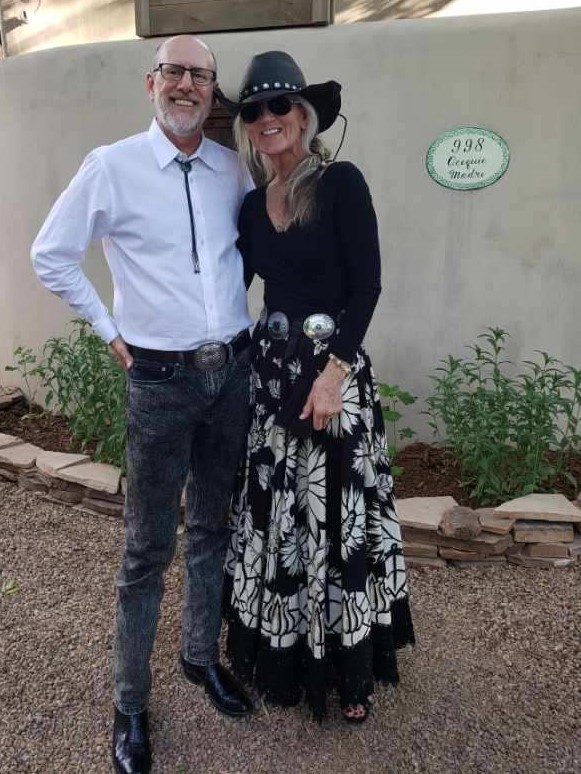 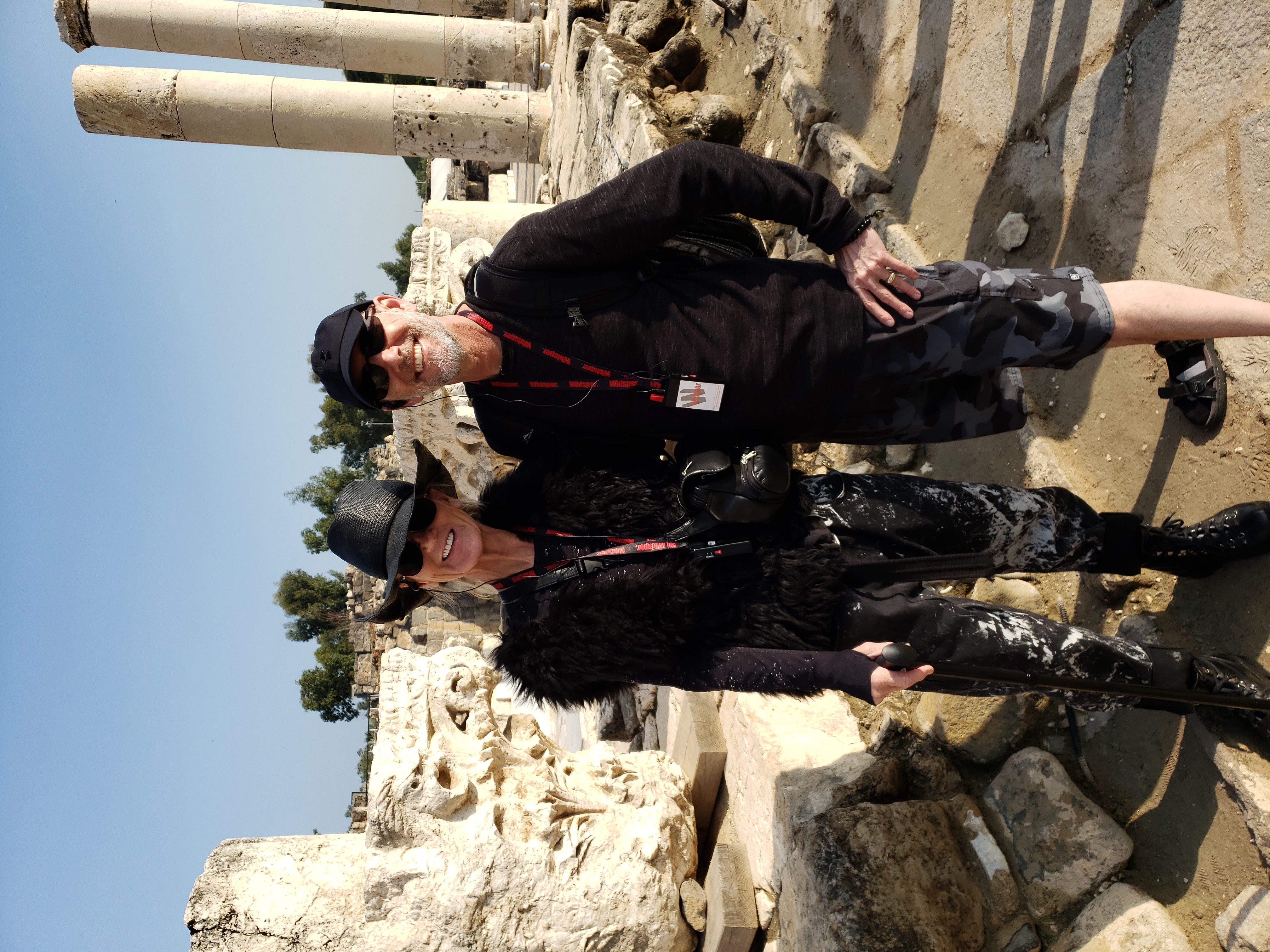 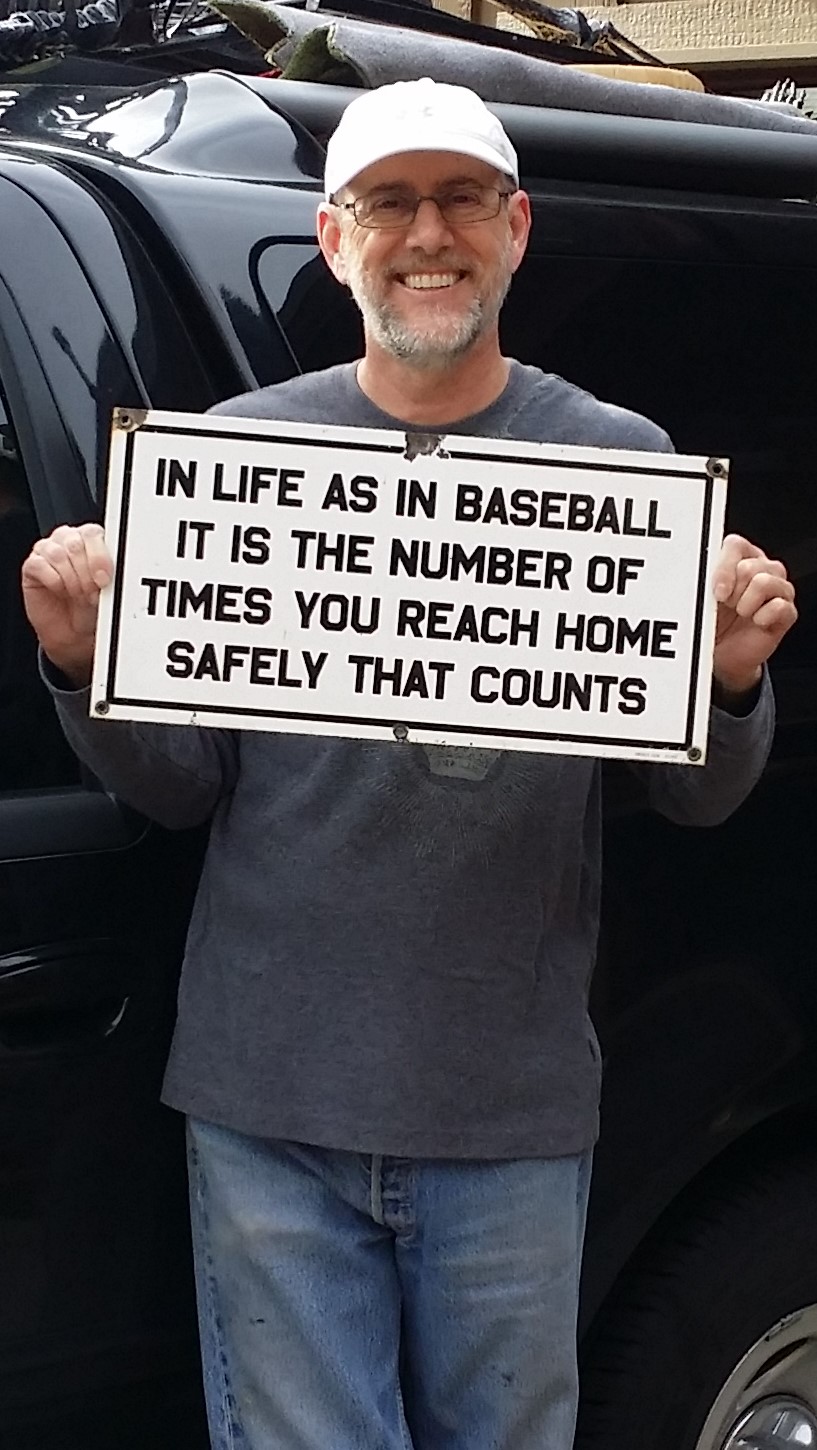 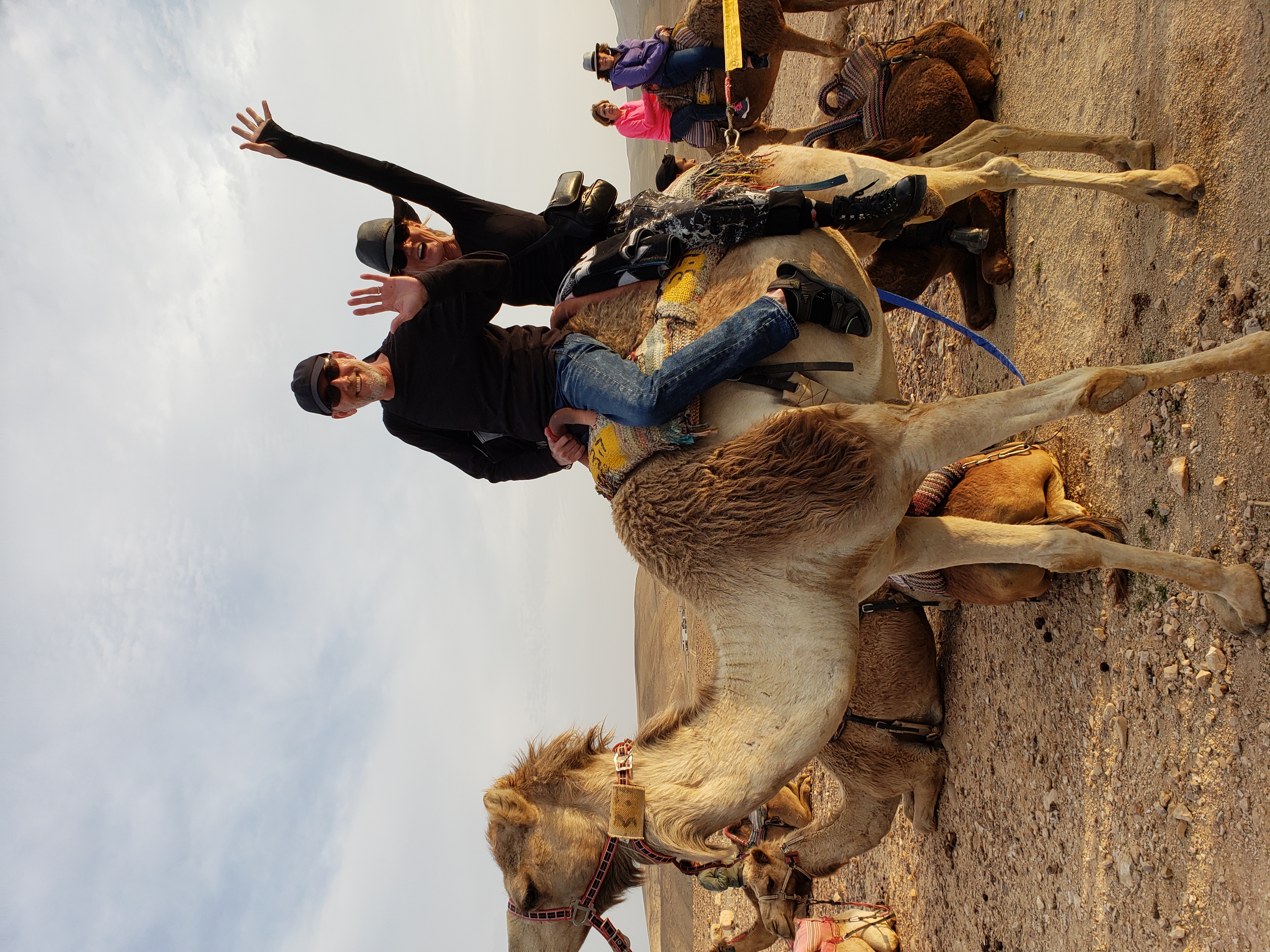 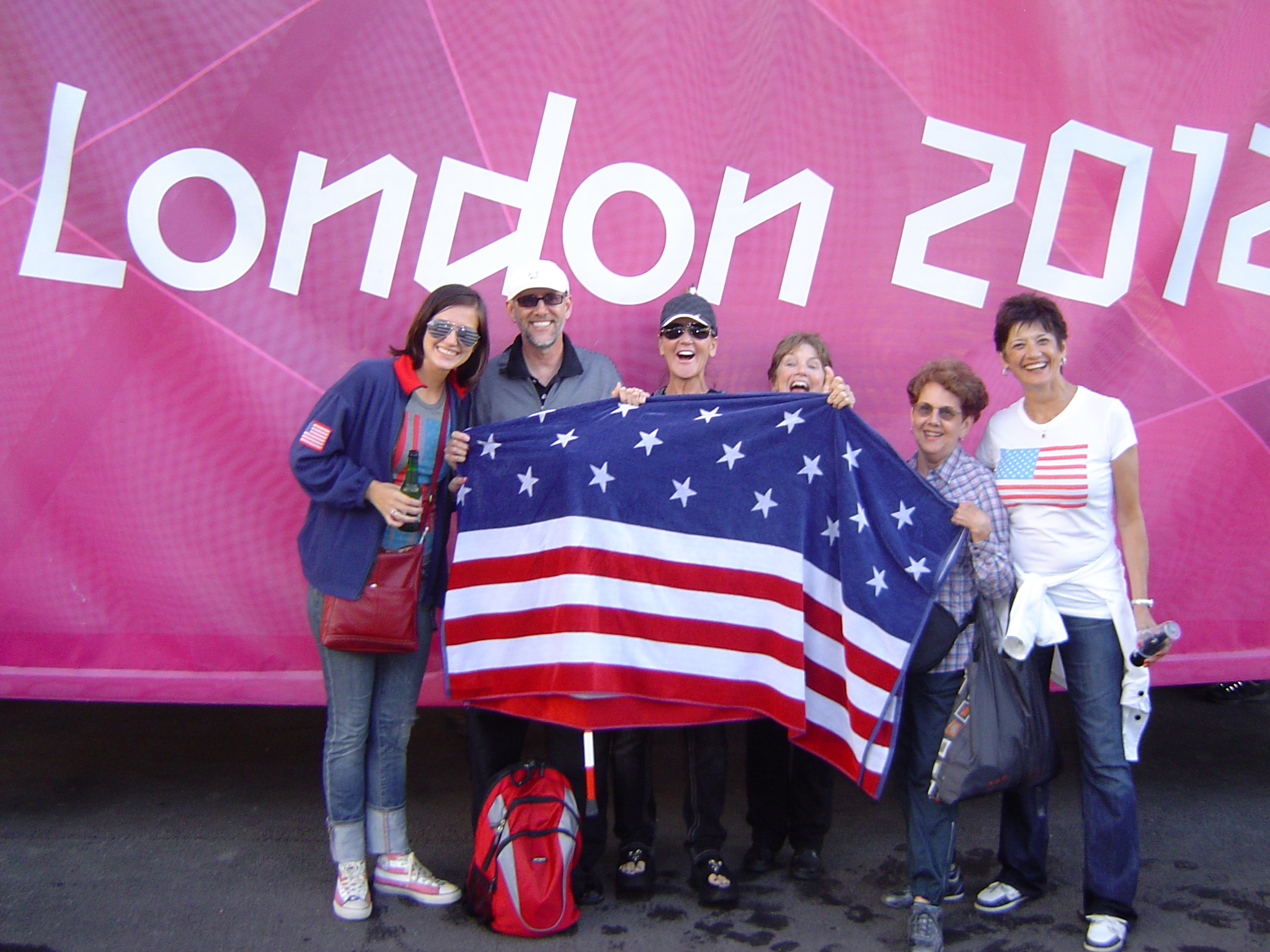 Facebook Twitter
Please check your e-mail for a link to activate your account.